Zheng Guo
Full-Stack Developer
Vue.jsAngularJSGit+14
As a web developer and as a human, I am trying to make this world a litt...
View profile
$40/hr 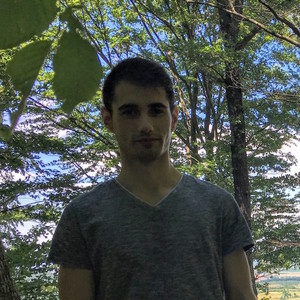 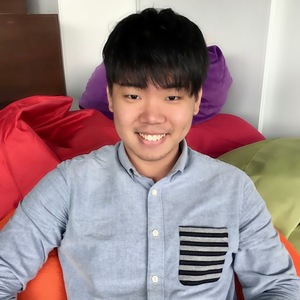 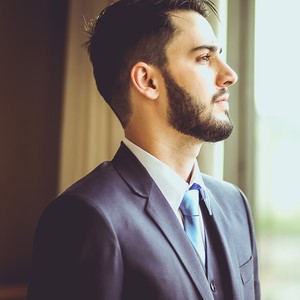 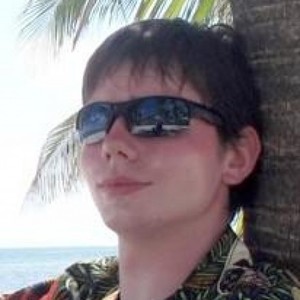 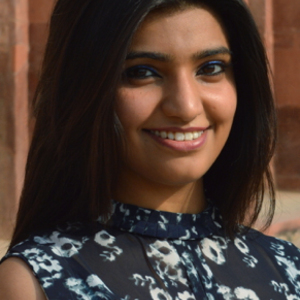 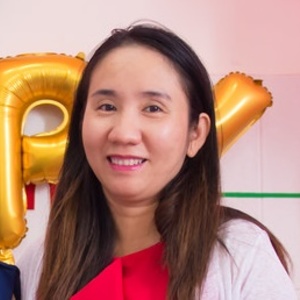 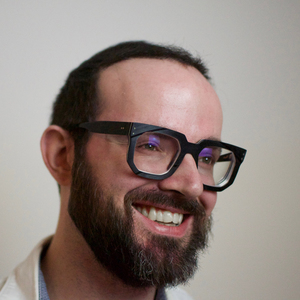 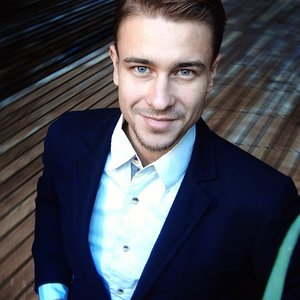 Daniel Baart
Ruby on Rails and Node.js, Laravel Expert
Twitter DevelopmentMEAN StackNode.js+3
Hi, I am web developer focusing on the back end with over 10 years exper...
View profile
$32/hr 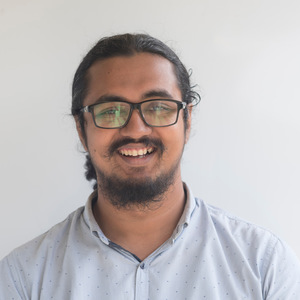 Mohammad Al-Amin Babar
Ruby Programmer
ReactRubyLaravel+5
I am a Ruby Programmer and love to be a Linux SysAdmin. I started my car...
View profile
$60/hr 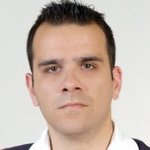 View all Ruby on Rails freelancers

full time
$8/hr
Ruby on Rails developer
IndusIT
CSSHTMLRuby on Rails+5
This is a contract based Job, Hiring period will be 3 to 6 months (depends on the performance and workflow). 3 - 5 years of relevant experience. Strong Experience in Ruby and web frameworks like Ruby on Rails Should have good knowledge and work experience in REST API impl...
View job
full time
$25/hr
Senior Backend DEV (RoR)
Xpeer GmbH
API DevelopmentRuby on RailsGitHub+3
About us: At Xpeer, we pride ourselves on creating the best software, working with outstanding people, and going above and beyond for our customers. We’re a Startup, focusing on building a great product for our first customers and trying to find out what's best for them. ...
View job
full time
Ruby on Rails Software Engineer
Hubstaff
JavaScriptjQueryRuby on Rails+4
Hubstaff is quickly becoming one of the leading solutions in the evolving time tracking space. We are looking for a talented server-side architect to join our passionate development team. You will help tackle challenging problems and assist with the ongoing development of...
View job
full time
Senior Backend Engineer (Rails, MySQL, AWS)
FitBark
API DevelopmentRuby on Rails+1
Our Mission We help pets and their humans to lead safer, healthier lives together. Founded in 2013 and backed by Techstars and T-Mobile, FitBark is a data-driven pet tech company on a mission to get pets and their owners healthy and safe together. We design pet wearables ...
View job
hourly
$5/hr
Technology Analyst
Dryad
C/C++JavaJavaScript+4
Job Description Only for Computer Science students/passouts (not Indians) who are willing to learn new things and applying them to solve problems Remote work, flexible timings, 5days a week (2days off). Approx 8hours(flexible) of work each day. Job Types: Part-time, (opti...
View job
View all Ruby on Rails jobs

About Ruby on Rails

When it comes to web development, there are few tools that are as controversial as Ruby on Rails. Some developers think it’s easy to learn, efficient, and highly productive—while others find it unnecessarily difficult to work with. What we can agree on, however, is that Ruby on Rails (or RoR, for short) is here to stay.

Before we go any further, though, it’s necessary to clear up an issue that many people overlook; Ruby on Rails is not a programming language. Ruby is a programming language, and Rails is a web application framework that allows Ruby programming to be deployed online. Ruby itself has nothing to do with web development, but the inclusion of Rails makes it great for building server-side Ruby apps.

Ruby is a relatively high-level language that’s easily readable and more efficient to write than many other languages. It doesn’t offer the same low-level controls, but the abstractions and conventions make Ruby development faster than development with other languages. And that’s very valuable.

When you add the Rails framework, you have a great tool that allows Ruby programmers to create powerful websites. Big names like Ask.fm, Basecamp, Fiverr, GitHub, Goodreads, and Hulu all use Ruby on Rails.

There are a number of significant advantages to Ruby on Rails development. Possibly the biggest one is that the code can be written quickly, which means your site can be created and deployed faster than with other languages. The large number of “gems” (pre-built code libraries that perform specific functions) make it easy to build up complex functionality without a huge amount of original code.

These factors keep costs down by requiring less developer time. The concise and easily understandable syntax also makes maintenance easier. The fact that Ruby is relatively easy to pick up also means that there are many Ruby developers out there, and that competition keeps prices lower than some other languages, as well.

And we’d be remiss not to mention that Rails is a great framework. Many web developers find it to be one of the best options for deploying code online. And when the professional community backs something, it’s a good idea to listen.

What is an MVC framework?

Rails is known as a model-views-controllers, or MVC, framework. In this type of framework, the model (the program’s logic), the views (the user interface), and the controllers (which handle user interaction and view selection) are housed separately. They’re closely connected, but they’re inherently different in the framework.

This framework type also makes it easier to manage complex projects; issues can be broken down by the element in question, instead of requiring a developer to look at the entire project at once.

What’s the difference between Ruby on Rails and Python?

If you’re looking for development work, you’ve probably wondered whether RoR or Python was a better choice. Here are a few of the things that you should keep in mind when considering Ruby vs. Python.

First, Ruby on Rails and Python are inherently different. Rails is a web framework, while Python is a programming language. The most popular web framework for Python is Django—so when comparing Ruby and Python, it’s good to keep that in mind.

However, Python has a stronger focus on being explicit, while Ruby aims to be more elegant. This can result in code that’s slightly more difficult to read in Ruby; it won’t likely be a problem for an experienced Ruby developer, but it’s not always clear what a particular line of code is doing.

Despite that, Ruby places a strong emphasis on developer happiness . . . which seems strange, until you think about it. Developers are going to be the ones working with your code, and if they’re happy, you’re going to be happy. This is a different philosophy from other programming languages, and while it isn’t likely to affect your Rails development, there’s a good chance your developers will be glad you chose it.

Finally, Python development has strong ties to data science and academics. This probably doesn’t matter if you’re looking for a web developer, but it’s good to know, just in case.

In the end, both are great options for web development. And which is better largely depends on what you’re doing. Your best bet is to speak with an experienced developer who’s familiar with both languages to see which they’d recommend for your project.

Is Ruby on Rails open-source?

Yes! The framework is completely open-source, so it’s free to download, use, and modify. In fact, that’s one of the reasons that it’s popular—it’s always great to get something for free. As with other open-source software, there’s a very large community that seeks to help out budding Ruby on Rails programmers learn the ins and outs of the system.

That large community and open-source nature also means that many people have contributed to making Rails better. When you have thousands of people working with it every day and contributing code to improve it, you end up with a very powerful framework.

Again, this might not matter all that much to you when you’re looking to hire a developer to help you build a website. But if you’re into supporting open-source ideas (which is great!), Rails is a good choice.