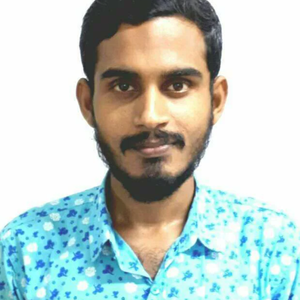 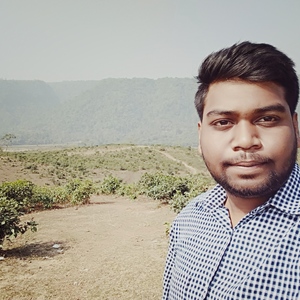 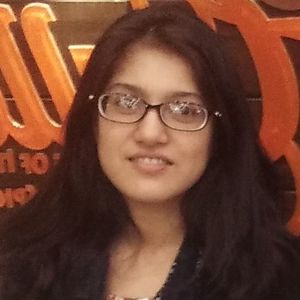 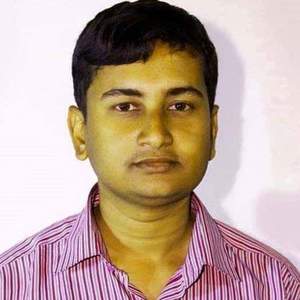 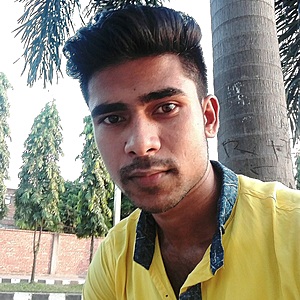 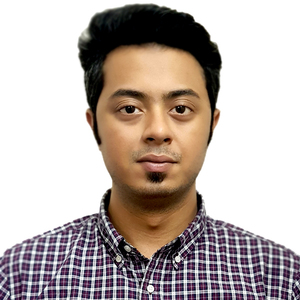 Mohammad Tashifn Rahman
Expert in Telesales | Telemarketing | Appointment Setting | Interpreter
S&T BPO
Customer ServiceSalesCall Handling and Support+1
I am a Recruiter. I am an experienced Call Center Agent and I have a tea...
View profile
$13/hr 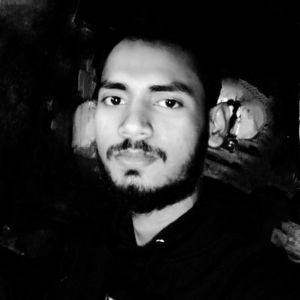 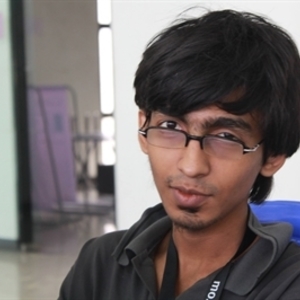 Robat Das
I am an explorer who is currently enjoying his life. I love snacks and play chess.
JavaScriptDatabase Management (DBM)Git+6
I am basically a PYTHONISTA who accidentally meet with javascript and fa...
View profile
$15/hr 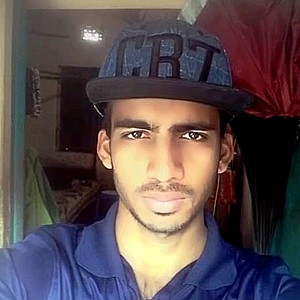 Ani Daniel
I am a professional photo & image editor
PhotoshopPhoto Editing
I have been editing in Photoshop since 2015. My job is to edit photos th...
View profile
$15/hr 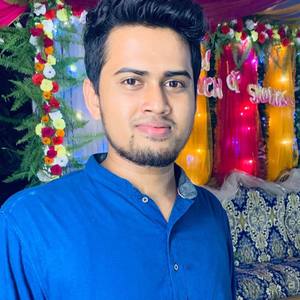 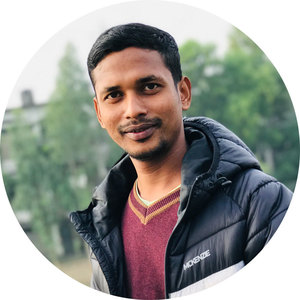 View all freelancers from Bangladesh

A sovereign state in South Asia, Bangladesh is home to 170 million people. It is the eighth-most populous country in the world and has a very high population density. The country borders India and Myanmar and was a former British colony. Bangladesh is currently going through a phase of rapid development in all sectors of society which has seen the poverty rate fall from 57% in 1990 to 25.6% in 2014. This has coincided with a boom in the country’s economy which has led to it being listed as one of the Next Eleven emerging world leaders.

The country’s major industries and areas of work include shipbuilding, steel, textiles, and pharmaceuticals. The services industry currently makes up 51% of Bangladesh’s economy and is growing at a fast rate. The country has a large number of trained IT professionals who are skilled both in practical terms and in handling customer service queries. This has led to the country becoming a destination for a large number of outsourced IT and customer service projects. Bangladesh is not only attractive because of the large number of IT professionals the country has, but also because many Bangladeshi businesses are able to offer services at a much lower cost than competitors. This is largely due to a lower cost of living which allows businesses to pay outsourced staff a living wage which is significantly lower than it would be for in-house employees.

It is estimated that the volume of IT projects outsourced to Bangladesh is doubling every year, and analysts predict that the IT sector will soon be the country’s second largest export market.

Bangladesh has a low literacy rate which is estimated at 71%. However, this represents a significant increase in the last few years. While literacy rates are low, the country does have an increasing number of well-educated citizens. Because of this, the country is leading the way in terms of freelance services. Young Bangladeshis, who are typically college and university-educated, are turning to online job opportunities to find work beyond their physical locations.

Young Bangladeshis offer high-quality freelance services in customer service, data entry, accounting, app and web development, and SEO. This has led to many small businesses outsourcing their IT and marketing projects to Bangladesh because of the attractive balance between cost and expertise.

To cope with the increase in demand for services, the country has seen many new agencies be created to cater for international clients.