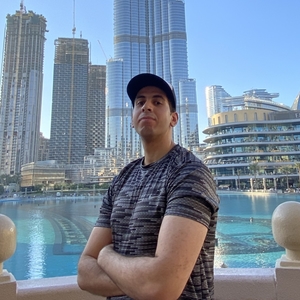 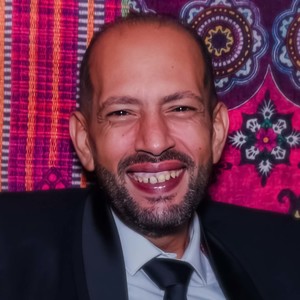 View all freelancers from Egypt

Egypt is a Mediterranean country located on both the African and Asian continents. Its territory is 390,120 square miles that are split between Northeast Africa and Southwest Asia. The population is about 93 million people. Egypt’s climate is very dry, and most of its lands are deserts. Their breathtaking landscapes attract tourists from around the globe.

As one of the first nations in history, Ancient Egypt is often referred to as the cradle of civilization. It was the land of the pharaohs and their pyramids, which are renowned worldwide. Egypt was also the place where urbanization and central government were first adopted.

The transcontinental country is a major exporter of agricultural products, petroleum, and natural gas. It is also investing in its tourism and media sectors. About 12% of the population works in tourist services. The energy market is well-developed and uses coal, oil, gas, and water. Egyptians living and working abroad make a significant financial contribution to the country’s economy.

Many people in Egypt still live in rural areas. About 43% of the population is settled in urban centers along the Nile river and near the Suez Canal. The capital, Cairo, is home to eight million citizens. The ancient city of Alexandria has around four million inhabitants. The third largest city is Giza, with 2.4 million people. Suez, Al Maḩallah al Kubrá, and Luxor each have around 400,000 citizens.

Modern Standard Arabic is the official language in Egypt. The spoken languages include Egyptian Arabic and Sa’idi Arabic. In Alexandria, Italian is also widely spoken because of its historical ties with Italy. English is used for international business and commerce. The literacy rate is 75.2%.

Egypt has a long history in higher education. The Al-Azhar University was established in the year 970, and is focused on Arabic literature. Public education is free, even in universities. There are a number of renowned public and private universities in the country. Some of them are the American University in Cairo, Mansoura University, the German University in Cairo, Ain Shams University, and Zagazig University. Vocational education is also popular in Egypt. Top educational programs in the country are offered in technology, business, medicine, and trade.

Freelancing is a popular work option for many young Egyptians living in urban areas. Both students and established professionals turn to online remote work for financial opportunities and the more diverse job market. Top talents from Egypt offer their services in IT, software development, design, business development, and customer service.

The currency in Egypt is the Egyptian pound (EGP). The exchange rate is 1 USD to 18.18 EGP.

Most large international payment platforms, such as PayPal, Payoneer, and Transferwise, operate in Egypt.