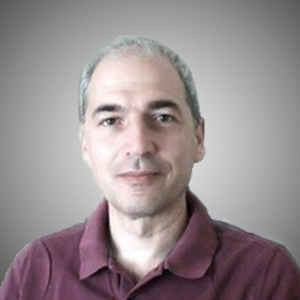 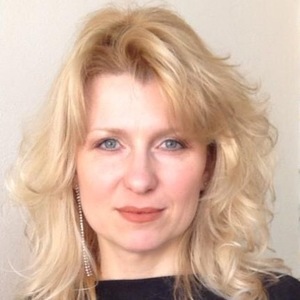 View all freelancers from Greece

Greece is a country in Southeast Europe, located in the southernmost part of the Balkan peninsula. Its population is 10.75 million citizens, who live on a territory of 50,949 square miles. The country boasts hundreds of islands in the Aegean, Mediterranean and Adriatic seas, 227 of which have inhabitants. Greece has one of the longest coastlines in the world, which is 8,498 miles. It also has a number of mountainous regions, and is known for its breathtaking nature.

Ancient Greece is often referred to as the cradle of Western civilization. It is the place where concepts like politics and democracy were created, as well as disciplines like philosophy, literature, and historiography were developed. With its irreplaceable role in European history, Greece joined the European Union in 1981, and was one of the founding members of NATO.

The economy of Greece is rated as developed and high-income, and is the largest in the Balkans. Its top sectors are services, industrial production, and agriculture. Greek investors have a prominent role in the economies of neighboring countries such as Albania, Macedonia, and Bulgaria. Because of its beautiful nature and rich history, the country is one of the most attractive tourist destinations in Europe.

Greece’s population is highly urbanized, with 78% of its citizens based in urban areas. The capital Athens located in the southernmost part of the country has more than three million inhabitants. Thessaloniki is the second largest city, home to about one million people. Other important cities are Patras, Heraklion, and Larissa.

After the difficult debt crisis between 2010 and 2015, the Greek economy is still recovering. Unemployment levels are rather high, but improving. As young people are looking for new job opportunities, many skilled professionals choose freelancing for international companies as a viable work option.

The official language in Greece is Greek. The literacy rate is 97.7%. English is commonly used for international trade and in education. Young people often speak it as a second language.

With its rich history, Greece is also home to a number of important and prestigious higher education institutions. Some of the top universities in the country are the Aristotle University of Thessaloniki, the National Technical University of Athens, the University of Ioannina, and the Athens University of Economics and Business.

The average salaries in Greece are slightly lower than in most countries in the European Union. The average monthly payment is about 1,900 EUR, or $2,220. Transportation professionals, teachers, and tourist sector employees earn about 1,000 EUR per month, or $1,170. The most well-paid jobs are in banking and executive management - about 3,500 EUR per month ($4,100).

The currency in Greece is the Euro, the common currency used in the European Union. The current exchange rate is 1 USD to 0.85 EUR.

Euro money transfers to and from Greece can be done via most online services, including PayPal, XE money transfer, Payoneer, and Transferwise.