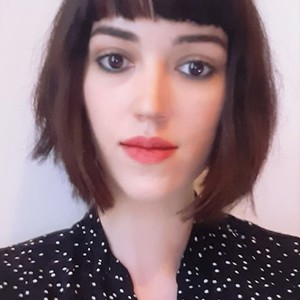 Isidora Paz Ponce General
Copywriter and translator.
CopywritingContent CreationContent Writing+4
As a native Spanish speaker, I had the chance to acquire a high level of...
View profile
$12/hr 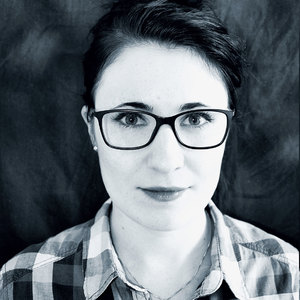 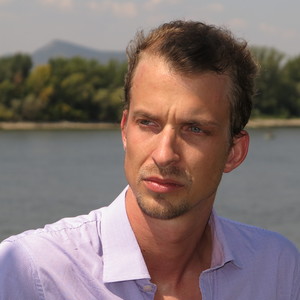 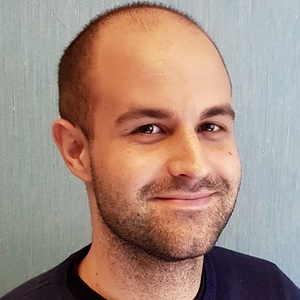 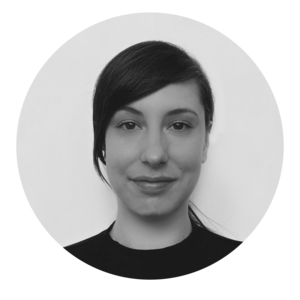 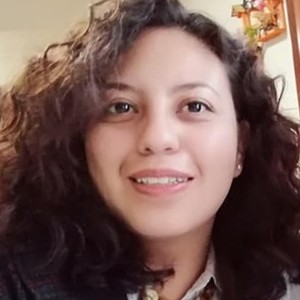 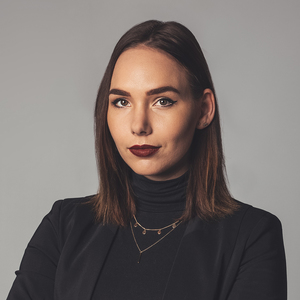 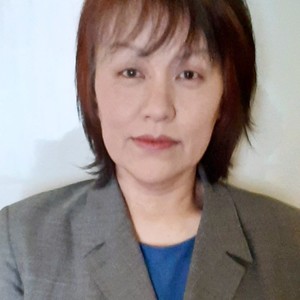 Kiyoko Umemura
Administration, customer service
Social Media MarketingEmail MarketingFacebook Advertising+7
To whom it may concern, I am a Japanese citizen living in Budapest since...
View profile
$20/hr 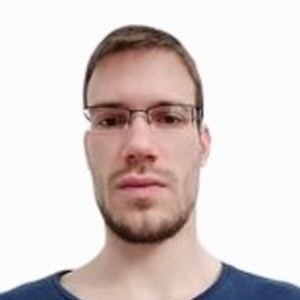 View all freelancers from Hungary

Hungary is a country in Central Europe with a territory of 35,920 square miles. Its population is nearly 10 million people. It’s located in the Carpathian Basin, with the Danube and Tisza rivers defining its landscape. The country has a continental climate and boasts a number of natural parks and protected areas. Its capital, Budapest, attracts tourists from all over the world because of its architecture and rich cultural heritage.

The history of Hungary dates back to 895 when the first Hungarian tribes united in its current territory. Some parts of the country were conquered by the Ottoman Empire during its conquests, while others were under different influences along the centuries. Later on, Hungary became a part of the Austro-Hungarian Empire. It transitioned to a Communist country with a planned economy after World War II as one of the satellites of the USSR. Similarly to other ex-Communist countries in Europe, this period lasted until 1989.

Today, Hungary has a strong mixed economy with a substantial GDP and a high standard of living. It is export-oriented, with electronics, medicines, and cars being some of its main exports. The country is a major producer and exporter of porcelain. It also has a significant agricultural sector.

Hungary is highly urbanized, with 72% of its population living in urban areas. Budapest, the capital of the country, has about two million citizens. There are a few other urban centers, including Debrecen and Szeged.

Hungarian is the official language in Hungary. English is often learned as a second language in the country, and German is also quite popular. The literacy rate is 99.38%.

As in other European countries, freelancing is gaining significant popularity among young professionals. Besides broader job opportunities, remote work provides Hungarian talents with higher levels of independence, flexibility, and work-life balance. Some of the professional services offered by Hungarian freelancers are in the fields of creative marketing, design, technology, and customer support.

The currency in Hungary is the Hungarian forint. The exchange rate is 1 USD to 286.94 HUF.

Online payments to and from Hungary can be done via all major payment services, such PayPal, Payoneer, and Transferwise, among others.