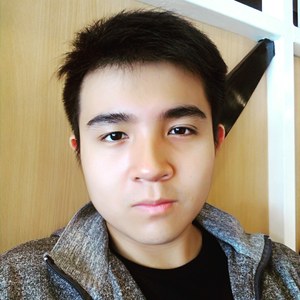 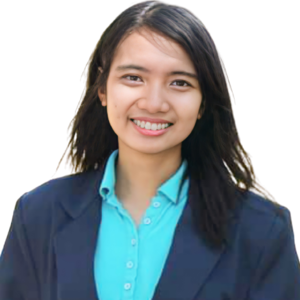 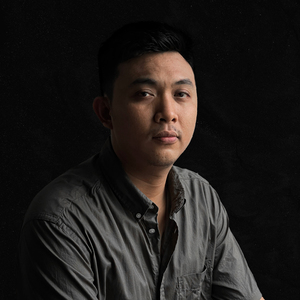 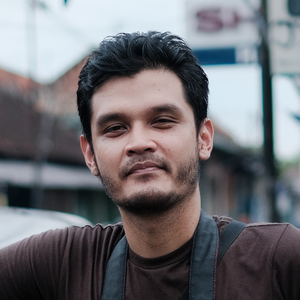 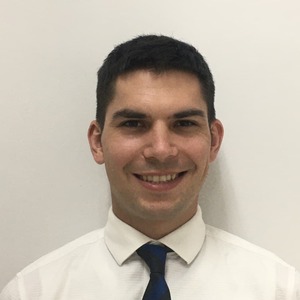 View all freelancers from Indonesia

full time
Senior Backend Engineer
HappyFresh
RubyJavaGo
HappyFresh welcomes talent around the globe - enjoy the flexibility of working from anywhere! Grocery shopping is easy, said no one ever! Nobody likes cardio in the supermarket, looking for an empty parking bay, lining up and, God forbid, traffic jams. There is more to li...
View job
View all jobs in Indonesia

Indonesia is the 14th largest country on the planet with a territory of 735,358 square miles. It’s the fourth most populated state worldwide, home to almost 264 million people. Indonesia is comprised of a mainland and more than 17,000 islands, making it the largest island country. The biggest islands are Sumatra, Java, and Kalimantan. With its extensive territory, tropical climate, and numerous islands, Indonesia takes the second place in biodiversity after Brazil. It’s a top travel destination for tourists from across the globe.

With its 2016 GDP of $936.955 billion, the archipelagic country is the largest economy in Southeast Asia. Its main exports include coal, palm oil, petroleum, and rubber. It has traditionally been a major agricultural producer, with industrialization taking over in the last decades.

Urbanization is growing at high speed, and today more than half of the Indonesian population is located in non-rural areas. The capital, Jakarta, is home to almost 10 million inhabitants. A few other cities have about two million people each, including Surabaya, Bandung, Bekasi, Medan, and others.

Due to geographical specificities, growing urban population, and unemployment levels, many Indonesians are looking for alternative job opportunities. Freelancing is steadily becoming a solid option. Freelancers from Indonesia offer top talent in a variety of tech fields.

Indonesian is the official language in the country, but many Indonesians’ first language is Javanese or another local language. There are more than 700 local languages altogether. The literacy rate is quite high at 93.9%.

The country has more than 3,000 universities, including the prestigious Universitas Gadjah Mada, Universitas Indonesia, and Institute of Technology Bandung. They offer top programs in engineering, IT, and business that attract students from the whole Southeast Asian region.

With more and more educated young Indonesians entering the workforce, the shortage of good employment opportunities is driving many graduates to consider freelancing. Remote work is also a viable alternative for many of the island inhabitants who have restricted access to job markets. Indonesians offer freelance services in IT, e-commerce, customer support, software development, design, and related fields.

Income is lower in rural areas, as are living expenses, so freelancing rates are generally also lower. For freelancers based in urban areas in Indonesia, the payment expectations are higher, with a target monthly income of $800–$1,000. Tech fields can be higher, though; for example, the average monthly salary of a software engineer in Jakarta is about 22 million IDR, or $1,600.

The currency in Indonesia is the Indonesian Rupiah. The current exchange rate is 1 USD to 13,343.7 IDR.

Currency transfers are offered by major payment service providers such as PayPal, Payoneer, and Transferwise.