The FREE Way to Find the World’s Best Developers from Macedonia, the Republic of 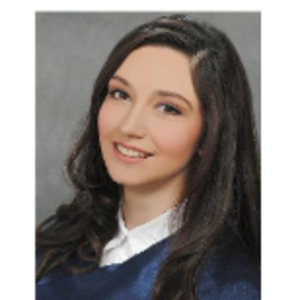 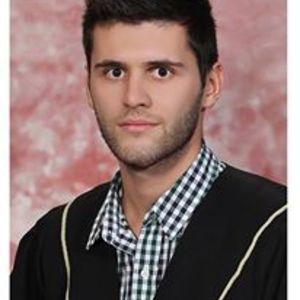 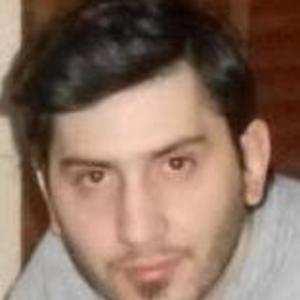 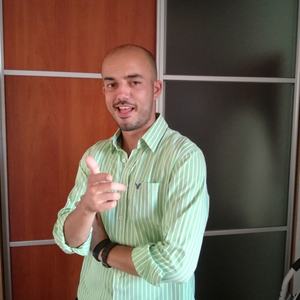 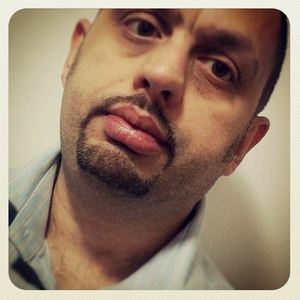 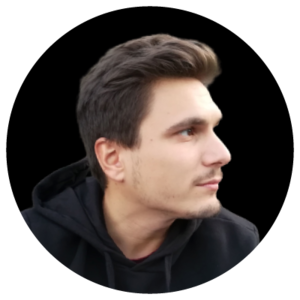 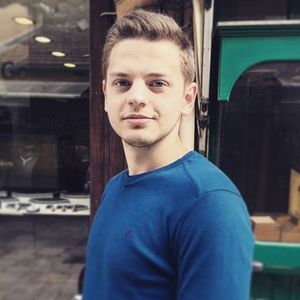 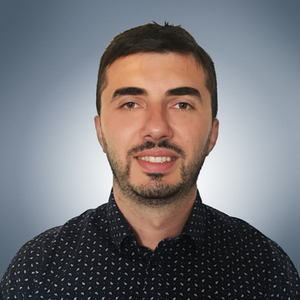 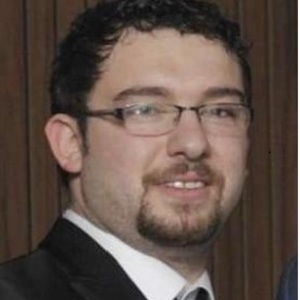 View all freelancers from Macedonia, the Republic of

Featured Jobs in Macedonia, the Republic of

fixed price
Unity Developer
DontAskGames
Unity3DC#
Hello Developers, I'm looking for someone with over 4 years of experience in Unity3D + game design patterns. My project is quite big and it have a lot of code that need to be refactored. Last developer who was working on the project left it like that so you will need to d...
View job
View all jobs in Macedonia, the Republic of

Macedonia, also known as the Former Yugoslav Republic of Macedonia (FYROM), is located in the Balkan Peninsula of Southeast Europe. Its 9,928 square miles are home to more than 2 million citizens. Macedonia’s history can be traced back to antiquity, and its culture is a mixture of Slavic and Eastern influences. Until 1991, it was a part of Communist Yugoslavia.

Macedonia’s natural setting boasts a number of mountainous regions and a multitude of rivers and lakes. Its climate is Mediterranean to continental.

Rated as an upper-middle-income state, Macedonia gained emerging economy status after receiving its independence and moving to an open market in the 1990s. It’s been a candidate for European Union membership since 2005. The country’s main exports are chemicals, machinery, and mineral fuels. Mining, construction, trade, transportation, and accommodation make up most of its GDP.

Urbanization is steadily growing, with 57% of the population inhabiting city areas. The capital, Skopje, is home to 25% of all Macedonians—about 500,000 citizens. Many people also live in Bitola, Kumanovo, Prilep, and Tetovo, each of which has a population of less than 100,000 inhabitants.

While Macedonia has been steadily developing since the 1990s, it remains a relatively small economy. Unemployment levels have dropped from 37% in 2005 to 25% in 2016. Even though employment opportunities are increasing, many young Macedonians turn to job options with international companies. Freelancing is a great alternative to the local job market. Which is why thousands of talented remote workers offer their skills online in order to reach a wider variety of employment options.

Macedonian is the official language in Macedonia, though Albanian is spoken by 25% of the population. The literacy rate is 97.8%. English is commonly spoken by young people and in business, education, and trade.

The country has five public universities and almost 20 private higher education institutions. The top Macedonian universities are the Saints Cyril and Methodius University in Skopje, the Goce Delčev University in Štip, the Saint Clement of Ohrid University in Bitola, and the South Eastern European University. Popular graduate programs offered in Macedonia include the sciences, business, and law. Many Macedonians also seek education opportunities abroad and study in neighboring countries and at universities across Europe. Freelancers offer highly skilled services in marketing, software development, and customer support fields, among others.

Freelancers from Macedonia are often young graduates and professionals with near-native English and top skills in marketing, design, and IT. Most remote workers are based in Skopje and the rest of the bigger cities. Their payment expectations would thus match the higher salary rates for the capital.

The currency in Macedonia is Macedonian Denar (MKD). The current exchange rate is 1 USD to 58.2 MKD.

Online payments can be made via major service providers such as PayPal and Payoneer, and Skrill.