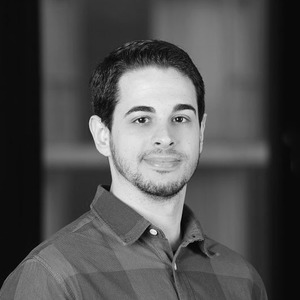 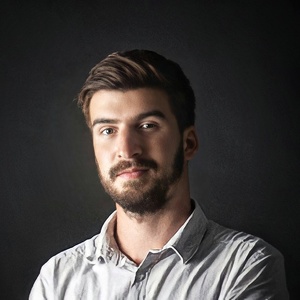 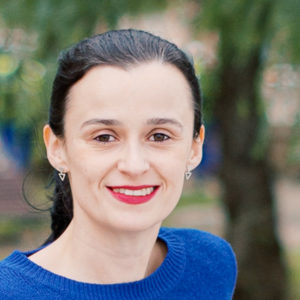 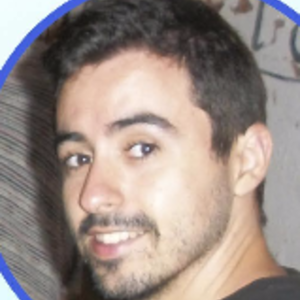 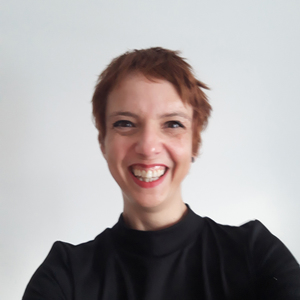 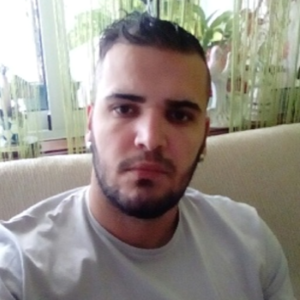 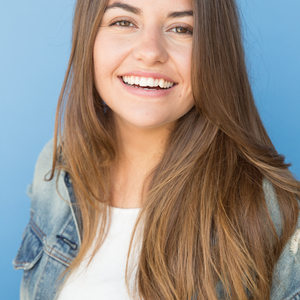 Elle Bessa
Screenwriter
WritingContent CreationContent Writing+5
Hi! I'm Elle! When I was 17 I moved to the United States to finish high ...
View profile

View all freelancers from Portugal

hourly
Digital Business Analyst
Eugenia Talent Recruitment
AnalyticsSchedule ManagementGoogle Analytics+3
Key languages French English Spanish is a plus Sector Marketing, Business Analyst About our Client Are you looking for a new professional challenge within the digital marketing area? Are you good with data analysis? If you are looking for a remote job we invite you to kee...
View job
full time
Graphic Designer
Andersen
Figma
Andersen, an international IT outsourcing company, invites an experienced **_Graphic Designer _**to work on a US large-scale FinTech project. The project is an online trading platform for the international foreign exchange market, offering a wide range of financial instru...
View job
fixed price
Product and Store Manager at the Ecommerce of Forest Homes
Forest Homes
Digital MarketingInterior DesignShopify Administration+1
We're looking to create a team that shares our values of: love for nature, innovation, aesthetics, smart design, sensitivity and high standards. This is a growing project, for which we need a team with excellent adaptability skills; good knowledge in customer experience, ...
View job
full time
Remote .Net Software Engineer
SpotOn Connections
.NETJavaScriptAzure+1
A leading start-up Financial Services organisation is planning to create his internal team so we are seeking a Software Engineer. You will be an important member of our distributed development team. You will be a part of the team that is responsible for integration of new...
View job
View all jobs in Portugal

Portugal is a country in Southwestern Europe, sharing the Iberian peninsula with Spain. Its population is 10.3 million citizens, and its territory is 35,603 square miles. Besides its continental land, Portugal has two archipelagos in the Atlantic Ocean, Madeira and the Azores. Its territory spans mountainous regions, as well as river valleys and a long coastline on the Atlantic Ocean at the tip of the Mediterranean Sea.

Historically and culturally, Portugal has been shaped by different cultures that inhabited its lands - pre-celts and celts, the Roman Empire, Germanic kingdoms, and Islamic caliphates. It ranks as the third most peaceful state in the world. It’s famous for its beautiful landscapes and unique culture, so it attracts tourists from across the globe.

Portugal is rated as a developed economy with high income. The country joined the European Union in 1986. It transitioned from a socialist regime to democracy in the 1970s. Today agriculture is one of its most advanced sector, as well as the automotive, aerospace, electronics and chemicals industries.

About 64% of Portugal’s population lives in cities, which is relatively lower than in other European countries. The capital Lisbon is home to about 540,000 people, but the whole metropolitan area has about 2.8 million inhabitants. Other important cities are Porto, Vila Nova de Gaia, and Amadora, each having about 200,000 citizens.

Portugal was seriously influenced by the economic crisis and received a bailout from the European Union and the International Monetary Fund in 2011. Its economy has bounced back to normal levels, but some effects of the financial drawback are still experienced.

Youth unemployment was at the record high of 40.7% in 2013, but has fallen to 24% in 2017. Since the job options for young Portuguese professionals were limited in the last years, many of them sought international opportunities, among which freelancing was a preferred choice.

Portuguese is the official language in Portugal. The literacy rate in the country is 95.7%. English is commonly used in tourist services, business, and education.

The average monthly salary in Portugal is 2,100 EUR ($2,470). Freelance graphic design and advertising specialists earn about 1,100 EUR per month ($1,300), while customer service representatives get about 1,500 EUR monthly ($1,770). The monthly salaries of marketing and business professionals can reach up to 4,500 EUR ($5,300). As in other countries, most freelancers are based in urban areas where the living standards are higher than in rural zones. This means their salary expectations would match the average income for their city.

Portugal uses the common currency of the European Union, the Euro. The current exchange rate is 1 USD to 0.85 EUR.

You can transfer money to and from Portugal via all popular online payment services, including PayPal, XE money transfer, Payoneer, and Transferwise.