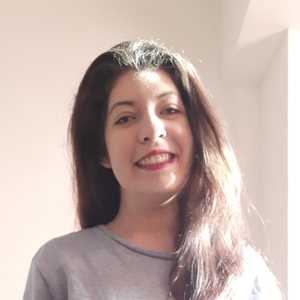 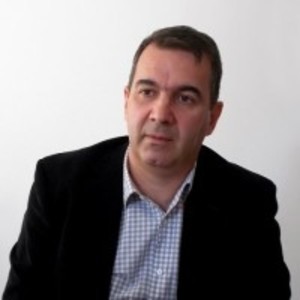 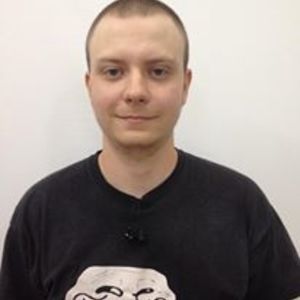 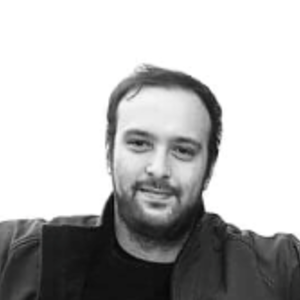 Ciprian Gheorghe Ponea
3D Artist
Photoshop3ds MaxZBrush
I am a 3d artist working for a gaming studio; I like to model PBR game-r...
View profile
$30/hr 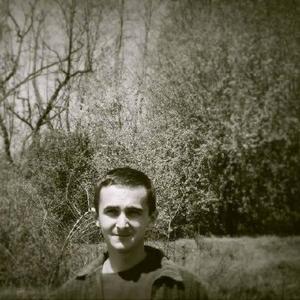 Daia Alexandru
I am a mathematician and programmer currently interested and doing data science.
Data AnalyticsPythonAnalytics+5
My name is Alexandru Daia, I am a MACHINE Learning and Data Science Ex...
View profile
$6/hr 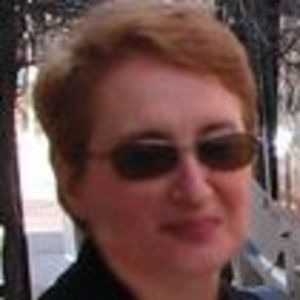 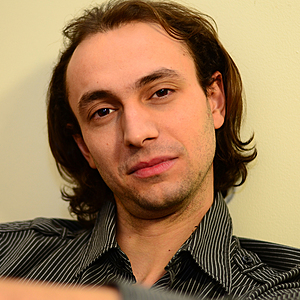 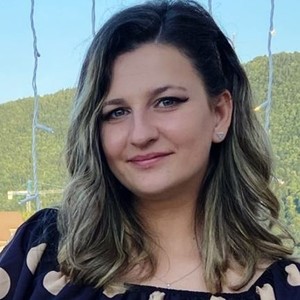 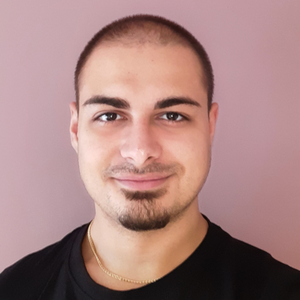 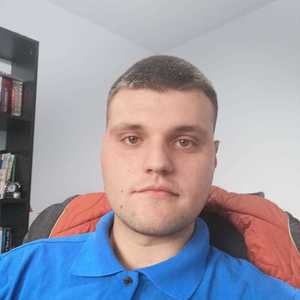 Vilceanu Victor
Web developer
JavaScriptCSSHTML+11
I am a web developer with experience in developing simple websites and w...
View profile 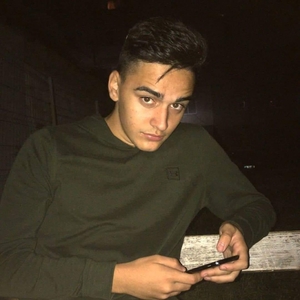 View all freelancers from Romania

hourly
$8/hr
Hiring Artist for Digital Paintings from photos
SC Pixelsphotoart Model SRL
PaintingIllustrationDrawing
We are looking for a dedicated artist that knows how to paint to join our team. We do painting portraits of people &amp; pets from customer's photos. The task takes about 15-20 minutes or less if you are skilled. Basically, you will paint on a transparent layer placed ove...
View job
full time
Italian Speaking Sales Development Representative
Valuable Recruitment
Customer ServiceSales
About us: FlyMedi is an online medical travel service where you can find and compare internationally recognized hospitals and clinics and arrange your medical travel. Every year millions of people travel abroad for medical treatments. Our mission is to provide people with...
View job
full time
Amazon Catalog Manager
Valuable Recruitment
AmazonClickUp
About us: Like Umami, which isa borrowed Japanese word that means “the essence of something delicious”, we aim to provide our customers with a great “eating out” experience through our collection of premium bento lunch boxes and other products. Our company’s goal is to be...
View job
fixed price
Full-stack developer PHP and VueJS
Hype Media System SRL
NuxtLaravelVue.js
About Us We are a Romanian based design studio, specialised in web design, identity and magazine design. Our young team of designers, programmers, copywriters and sociologists have a large experience working with clients from Europe and USA. Our team speaks fluently Danis...
View job
View all jobs in Romania

Home to 19.5 million citizens, and the historic capital of Bucharest, Romania is a country with a turbulent history and dynamic culture. Famed for the River Danube, and the Carpathian Mountains, Romanian landscape is a sight to behold and attracts many millions of tourists each year.

The country’s official language is Romanian, which is spoken by 85% of the population. English and French are the main foreign languages taught in schools, and 31% of Romanians speak English to a good level.

The capital city, Bucharest, is home to 1.8 million residents, and is by far-and-away the largest city in Romania (the second largest city, Cluj-Napoca has a mere 324,000 inhabitants).

The country has a rich history of science and technological development, and its scientists have made great contributions to the worlds of cell biology, flight, and organic chemistry. Supporting its academic history is a successful manufacturing industry that, while having experienced ups and downs over the last century, attracts large amounts of foreign investment.

The country’s economic status has been turbulent over the last 100 years, however the country has consistently shown that it has the ability to quickly rebound from economic uncertainty. Despite this, Romanians are increasingly looking externally for jobs and prospects, as the country shifts its outlook towards growing international markets.

Romania has a good standard of education, and an adult literacy rate of 97.3% (which ranked it 45th in the world). Many Romanian higher education institutions, like the University of Bucharest and West University of Timișoara, rank inside the top 800 on the QS World University Rankings, and the country consistently wins medals in mathematical olympiads.

More than 90% of Romanian freelancer wages are earned through international clients, and the freelancers are well equipped at dealing with dynamic projects for clients across the world.

Freelancing is becoming increasingly popular in Romania, as local attitudes towards working from home change, and as talented graduates who want to stay in their home country, but seek challenging and rewarding opportunities, look online and overseas for work.

The International Labour Organisation calculates Romania’s average wage at $954 per month, this is below countries like Russia, the United States, and the United Kingdom.

The average salary for a software engineer in Romania is $20,998 per year, however the country’s most talented freelancers can command a fee far higher than that.