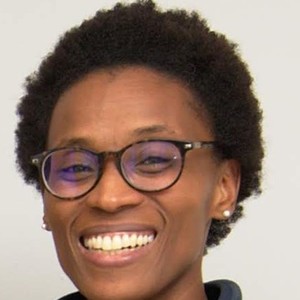 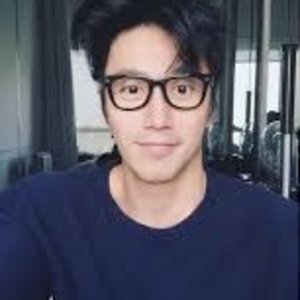 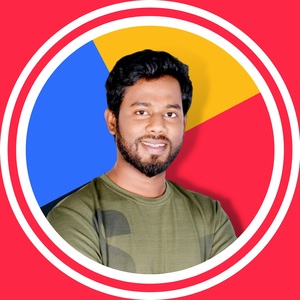 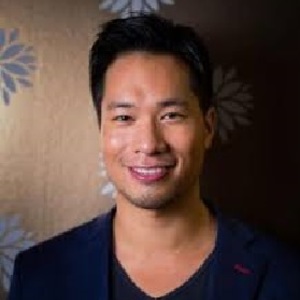 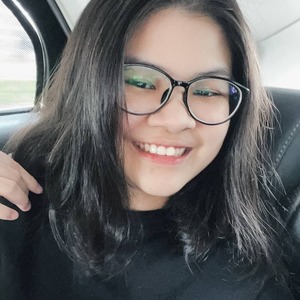 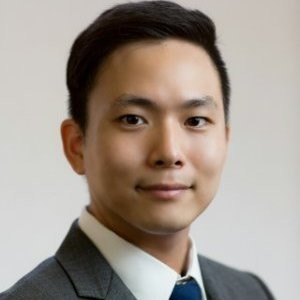 James Jin
Vue/React/Node/AWS
SEO (Search Engine Optimization)ReactAngularJS+7
I have worked as a full-stack developer for 7+ years. Here are my skills...
View profile 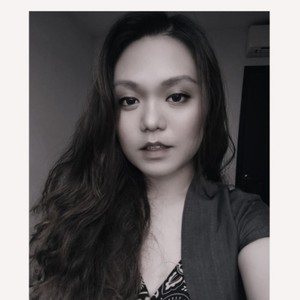 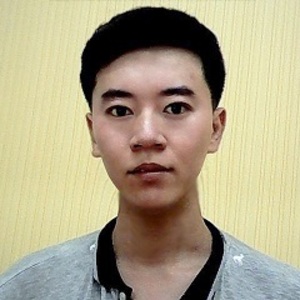 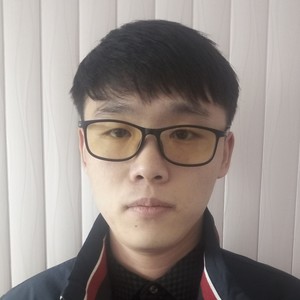 Lin Elliot
Web/Mobile Developer
PHPReactNode.js+7
Dear Ladies and Gentlemen. I give big thanks for your time and for payin...
View profile 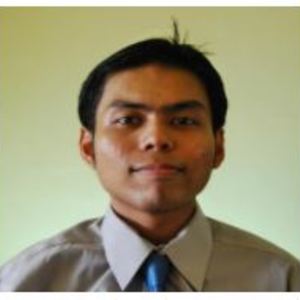 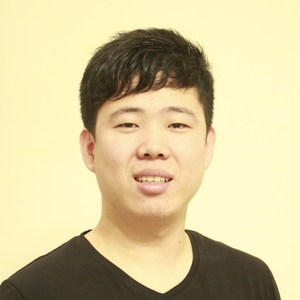 Raymond Wang
Senior Software Engineer
JavaScriptPythonReact+12
I am a senior software engineer with 10 years of experience in software ...
View profile

View all freelancers from Singapore

Singapore is a country in Southeast Asia, located on the tip of the Malaysian peninsula and spanning 62 islets. The main island next to Malaysia is Pulau Ujong. Singapore, known as the Lion State, is a sovereign city-state with a territory of 277.6 square miles. With a population of 5.6 million people, it is the third most densely populated country in the world. The climate is tropical with lots of rainfall. Because of previous deforestation, today 10% of the territory is safeguarded as parks and natural reserves.

Singapore was a British colony from 1819 onwards. It was occupied by Japan during World War II. In 1963, it gained its independence from the UK and was a part of the Malaysian territories. It became a sovereign country in 1965.

Despite its small territory, Singapore is one of the largest commercial and technological hubs in the world. It ranks as the second-most competitive state, as well as the third in terms of foreign exchange, oil refining, and trade. Singapore is the foremost of the Four Asian Tigers economies. Its economy is diversified, with the financial sector, manufacturing, and oil being major contributors.

Due to its nature as a city-state, the whole population of Singapore is urban. The country makes serious efforts to create good conditions for its citizens despite the high population density.

The official languages in Singapore are English, Malay, Mandarin Chinese, and Tamil. All administrative and business activities are conducted in English. The literacy rate is 96.8%.

Higher education in Singapore ranks among the best in Asia as well as worldwide. The National University of Singapore and Nanyang Technological University are among the top 15 universities in the world. Foreign students also choose education in the country because of its excellent programs in technology and engineering.

As citizens of one of the most innovative and technology-driven countries, many Singaporeans prefer freelancing to regular jobs. About 10% of the population opts for freelancing and temporary work. Young professionals and recent graduates often choose such options because of the flexibility and higher level of freedom they provide. Top talents from Singapore offer freelancing services in IT, software development, and engineering. Many design and media specialists also prefer telecommuting and remote work.

The currency in Singapore is the Singapore dollar. The current exchange rate is 1 USD to 1.4 SGD.

You can make money transfers to Singapore by using online payment services like PayPal, Payoneer, and Transferwise.