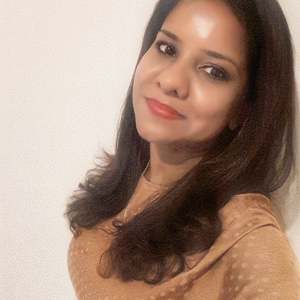 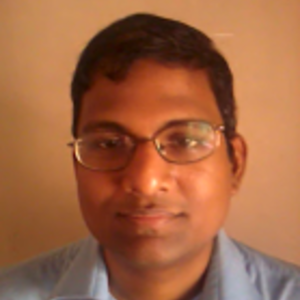 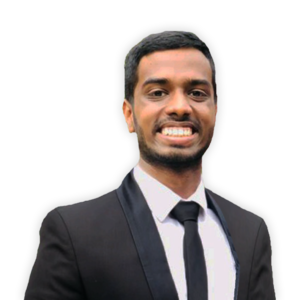 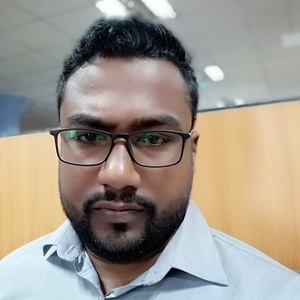 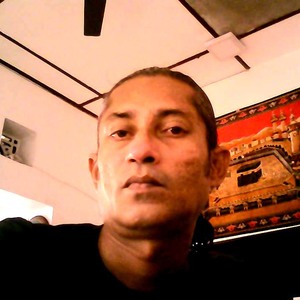 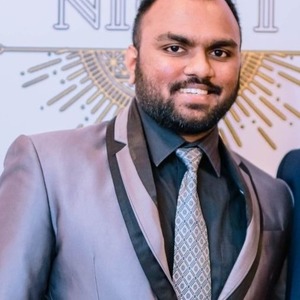 View all freelancers from Sri Lanka

Sri Lanka is an island country in South Asia located south of India in the Indian Ocean. Its territory is 25,330 square miles, and it is populated by 21 million people. The island is home to great natural diversity, with a mountain and more than 100 rivers that form numerous waterfalls, estuaries, and lagoons. The climate is tropical. Sri Lanka is among the most biodiverse countries in the world. Despite its small size, it’s one of the most biodiverse countries in Asia as well.

The island has been inhabited since the Paleolithic Age. It has been a traditionally Buddhist territory. In the 19th century, the British gained control of Sri Lanka. The country regained its independence in 1948.

In the last two centuries, Sri Lanka was a plantation economy. It transitioned to a free market economy in 1977. Today it’s one of the best performing economies in the region. It is a top exporter of tea, coffee, sugar, and rubber. Important industries in the country are textile production, telecommunications, and finances. Tourism is also key for the Sri Lankan economy.

Sri Lanka is still a predominantly rural island, but urbanization is increasing on a yearly basis. Only about 19% of the population lives in cities. The capital, Colombo, is home to around 750,000 people. Other important cities are Dehiwala-Mount Lavinia, Moratuwa, and Sri Jayawardenepura Kotte.

The two official languages in Sri Lanka are Sinhalese and Tamil. Some minority groups speak Portuguese Creole and Dutch, as well as Creole Malay. English is commonly used in business, trade, education, and science. The literacy rate is 92%.

Freelancing is a popular choice for many specialists in the country. Remote work allows them to collaborate with international clients while keeping their flexibility and freedom. Often it also means higher payment rates, as the income level in the country is lower than in the US and Europe. Freelancing is especially popular with recent graduates and younger professionals looking for new opportunities. Sri Lankan talents offer top services in IT, software development, business management, and design.

The currency in Sri Lanka is the Sri Lankan rupee. The current exchange rate is 1 USD to 152.41 LKR.

You can make money transfers to Sri Lanka via online services like PayPal, Payoneer, and Transferwise.