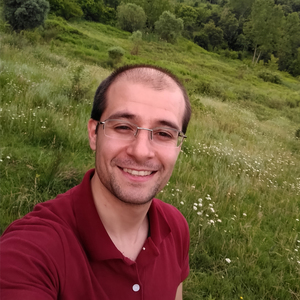 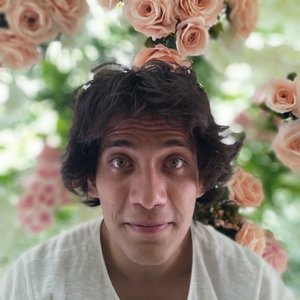 View all freelancers from Turkey

Turkey is a transcontinental country located in Western Asia and on the Balkan Peninsula in Southeast Europe. It has an area of 302,455 squares miles, and its population is almost 80 million people. Its landscape is diverse and boasts high mountain ranges, river valleys, and beaches that are home to a number of animal and plant species. With its long coastline on the Mediterranean and Black Seas, tourists find Turkey an attractive travel destination for exploration and summer holidays.

As the successor state of the Ottoman Empire, the country has a rich history that dates back to the 11th century. It’s a member of many major international organizations, such as the UN, NATO, OECD, and G20, among others. Its economy ranks 17th in terms of GDP in the world. The most developed Turkish industries include electronics, shipbuilding, machinery, home appliances, and textiles. While agriculture has strong traditions in the country, Turkey has mostly moved to industrialization in the last decades.

Urbanization of the population is growing steadily. About 75% of Turkish people live in cities. The capital is Ankara, with 4.4 million citizens, but Istanbul is the largest city with almost 14 million inhabitants. Other large cities include Izmir, Bursa, and Adana, with about two million people living in each. Gaziantep, Konya, and Antalya each have a population of roughly one million citizens.

Turkish is the official language in Turkey. About 12% of the population speaks Kurdish. Arabic and Zaza are also important languages. English is widely used in business and trade. The literacy rate is 94.1%.

Freelancing is a viable work option for both Turkish nationals and expats in the country. Remote work allows access to more diverse job markets and is preferred by many young professionals. Talented freelancers offer services in IT, software development, customer service, and business management.

Income is usually higher in urban areas, as are living expenses. The average salary in Istanbul is about 7,300 TRY, or $2,050. Freelancers based in larger cities will have higher income expectations that match the higher living costs.

The currency in Turkey is the Turkish lira (TRY). The exchange rate is 1 USD to 3.59 TRY.

You can make international online payments to and from Turkey via some platforms like Payoneer and Transferwise. PayPal stopped its services in the country in 2016 due to new Turkish laws. 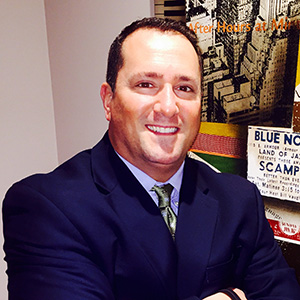