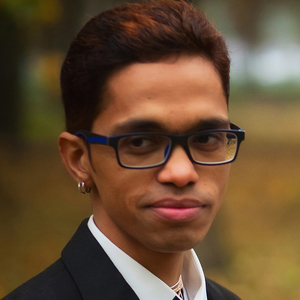 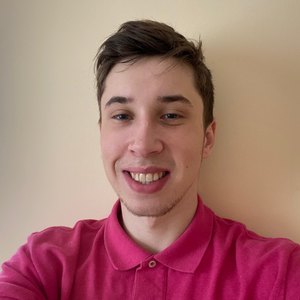 Maksym Petrivskyi
Full-Stack Developer
JavaScriptWordPress DevelopmentPHP+4
I am a full-stack web developer and I absolutely love programming! I hav...
View profile
$25/hr 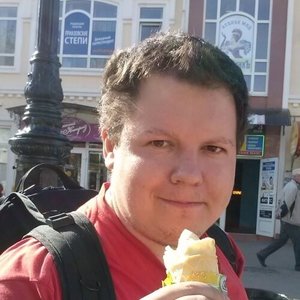 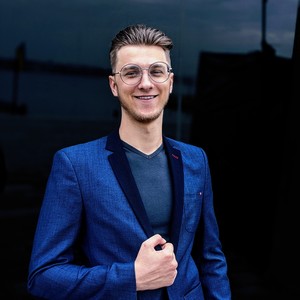 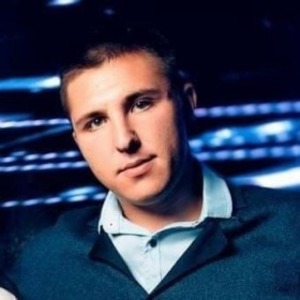 Kostiantyn Holovchanskyi
web development
JavaScriptCSSPHP+7
I'm a Full-Stack Developer with over 5 years of experience and a demonst...
View profile
$17/hr 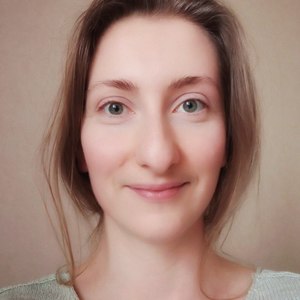 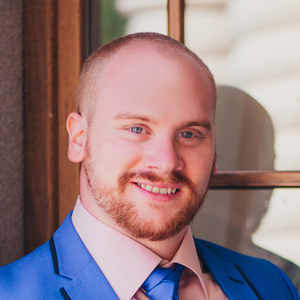 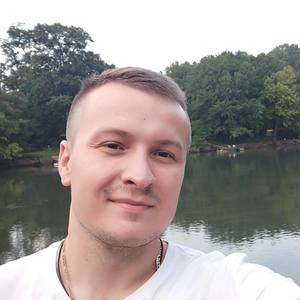 Taras Rohach
QA Engineer
TrelloJIRASelenium+1
As a QC engineer, I’ve been working for almost 3 years, and 2 years as a...
View profile
$13/hr 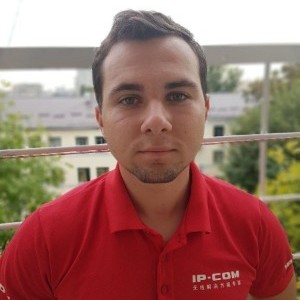 Ihor Mastenko
Design engineerProduct designer CAD expert
AutoCADSolidWorksKeyShot+3
My have is Ihor, I`m from Kyiv, Ukraine. I have over 2 years of work ext...
View profile
$10/hr 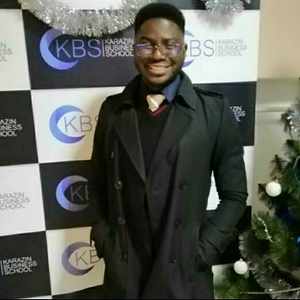 Ademola Dada
Customer support manager, Copywriter, and Medical writer.
CopywritingCustomer ServiceContent Writing+7
I am a medical doctor that enjoys the freedom of freelancing. I am also ...
View profile
$30/hr 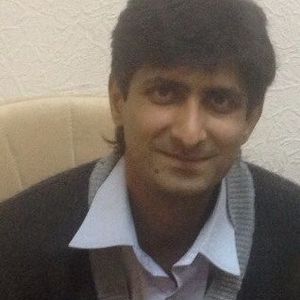 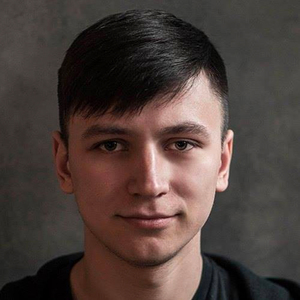 View all freelancers from Ukraine

fixed price
Creative Copywriter
Qwerty.Software
Email MarketingCreative WritingContent Marketing+1
Hello! We are currently looking for an expereinced creative copywriter. We need a person who: knows how contetn marketing works; can offer slogans that will attract new clients; has expereince in email marketing; knows how to create content for landing pages; is able to ...
View job
full time
Salesforce developer
Hiring and Dealing
ApexSalesforceReact
We are currently looking for a Programmer to work remotely within the Global IT team. The role will support all company subsidiaries in the development of the Salesforce CRM platform. To be successful in this role, you should have previous experience in a similar sphere. ...
View job
View all jobs in Ukraine

Ukraine is home to more than 44 million people and is a country with a rich past steeped in artistic, military, and religious history. Formerly a member of the USSR, Ukraine is now an independent nation (however the recent annexation of Crimea has embroiled it in a territorial dispute with neighbouring Russia). The nation has produced some of the world’s greatest sporting superstars, and counts boxing world heavyweight title holders Vitali and Wladimir Klitschko as its prized exports.

The country ranks as the world’s 4th largest supplier of IT professionals, behind the US, India, and Russia, and this is largely due to it’s growing IT market which is helping to place Ukraine as a leader in world services.

Ukraine’s history as a member of the USSR has led to both Ukrainian and Russian being the dominant languages, however English is widely spoken by the country’s freelancers, and many Ukrainians are learning the language in order to improve their international employment prospects. A good understanding of English also helps to account for the country’s translation services, which make up 13% of its freelance output.

The country has a rich scientific and engineering history, and is the creator of the world’s heaviest aircraft, the An-225 Mriya (designed to airlift space shuttles and rocket boosters), and was at the forefront of rocket and spaceflight development during its time in the Soviet Union and during the Space Race.

Ukraine is the 4th most educated nation in the Europe, with 70% of adult Ukrainians possessing secondary or higher education, this is particularly impressive, given that Ukraine ranks 7th in terms of population size. This unusually high figure is largely due to constitutionally mandated free, and compulsory, education. Because of the USSR’s focus on total education, Ukraine benefits from a 99.4% literacy rate among its population.

A 2014 study discovered that 55.7% of Ukrainian freelancers have a master’s or specialist's degree, and the majority of Ukraine’s remote workers work in copywriting, journalism, design, or website support. 40% of those surveyed work only as freelancers, while 23.5% supplement their mainstream work with freelance projects.

Freelance work is becoming increasingly popular in Ukraine, as the country’s economy continues to experience troubles, and local job opportunities become less rich. This means that talented freelancers are increasingly looking online for complex projects that can help them to utilise their education and skills and increase their earning potential.

The International Labour Organisation puts Ukraine’s average monthly income at $686, far higher than nations like the Philippines or Pakistan, but significantly lower than the US, UK, and Russia.

The average salary for a senior software developer is approximately $2,400-$3,100 per month in Kiev, with salaries lower in other cities.