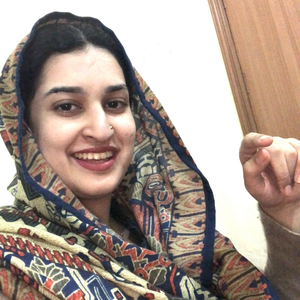 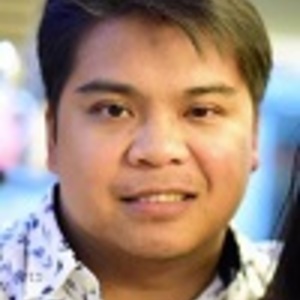 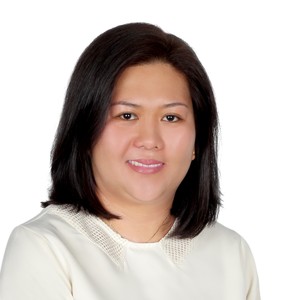 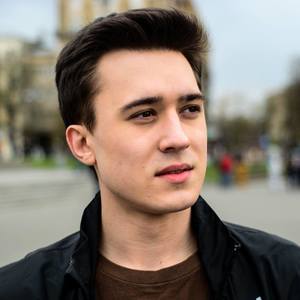 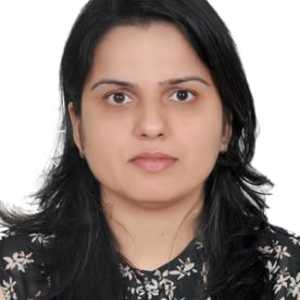 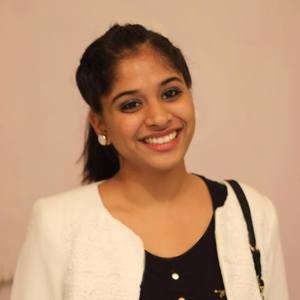 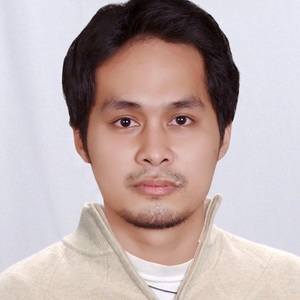 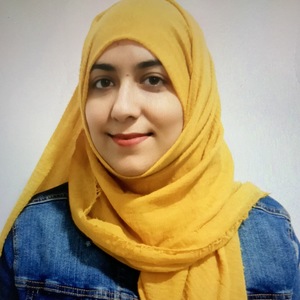 Aliya Mustafa
I will do bookkeeping and Accounting
Data EntryAccountingBookkeeping+5
I am certain you want a bookkeeper and accountant who is efficient, hard...
View profile
$15/hr 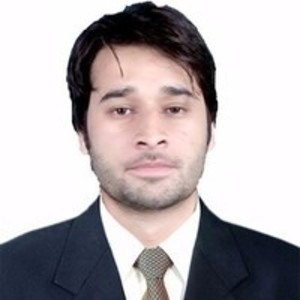 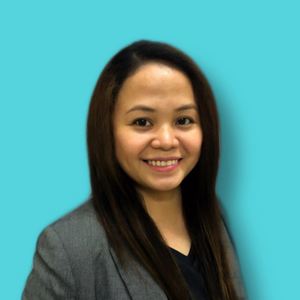 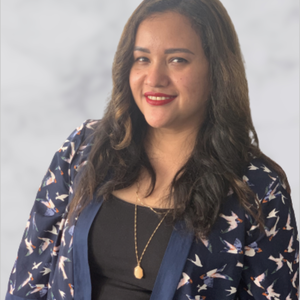 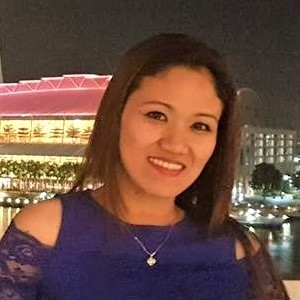 The United Arab Emirates (UAE) is a federal monarchy located in the Middle East. It occupies the southeast end of the Arabian Peninsula and is situated on the Persian Gulf and the Gulf of Oman. Its territory is 32,300 square miles, and the population is about 10 million people. The country consists of seven emirates: Ajman, Dubai, Fujairah, Ras al-Khaimah, Sharjah, Umm al-Quwain, and Abu Dhabi, the capital. The climate is mostly sub-tropical with large desert areas and oases, as well as a long coastline on the gulfs.

The UAE is the seventh country in the world in terms of oil reserves, and ranks 17th with its natural gas reserves. It is one of the important members of OPEC and the Gulf Cooperation Council. The Emirates also have a significant influence worldwide because of their role in the global oil trade. Their economy is largely dependent on this natural resource, but it’s also the most diversified among their neighboring countries.

The Emirates are highly urbanized. About 88% of their inhabitants live in cities. Almost 3 million people live in the Abu Dhabi. The population of the UAE is quite ethnically diverse: around 19% are Emirati, while most other citizens are expats. People from Arab countries make up 23% of the population, while about 50% are from South Asia. The rest are mostly European expats.

For a number of locals and expats in the UAE, freelancing has become a solid work option. These workers need to obtain a freelancing work permit or business license to conduct this type of activity legally. Remote work is mostly popular with younger professionals and those looking to diversify their work opportunities. Top talent in the UAE offers services in translation, business development, and IT.

The official language in United Arab Emirates is Arabic. However, English is widely used as well. It is the language of choice for business and many other activities. The literacy rate is 90%.

The UAE has numerous universities, many of which are based in Abu Dhabi and Dubai. The top institutions include the United Arab Emirates University, Higher Colleges of Technology, American University of Sharjah, and University of Sharjah. The most popular programs are in technology, science, business, and management. Some of the universities are American-style institutions, which offer Western-type education in English.

International online payments to and from United Arab Emirates are possible with most popular services, such as PayPal and Transferwise.