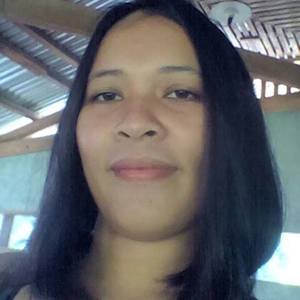 $4/hr
I am a newbie in online job but I am good in filing records, data entry and encoding.
Invite to job

I have worked as an Accounting Clerk at Dipolog City Water District for 1 year and 9 months. During my days in the district, I was the assistant of the district's Accounting Processor. After six months, the accounting processor was on a maternity leave, so, I was left to do her job. As a substitute, I was the one who make check vouchers for suppliers. I also filed all the check vouchers after the suppliers had claimed their checks. If there were suppliers who did not give official receipts, I was also the one who notified them through phone calls. Aside from check vouchers, I am also responsible in making the monthly withholding tax form of the district to be filed in BIR. I also made the job orders' payroll. I am also responsible in maintaining the records of the withdrawals of gasoline and diesel fuel used by the district's different vehicles.