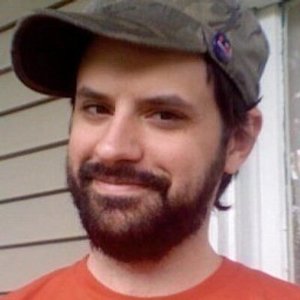 Pinterest users are searching for your website's ideas and products. I can help you stand out!

I was an early adopter of the platform among my mobile developer contemporaries, and it remains a core part of my social media strategy. I really love designing Pinterest pins & content. As an indie developer since 2010, I've created many mobile apps & web sites. To promote those creations I tried to take advantage of as many social networks as possible. That said, I found the most success using Pinterest.

I have freelanced as a social media virtual assistant for several companies & I am five star freelancer on Fiverr. I have helped hundreds of clients with their Pinterest presence & designed over 5,000 custom pins for the platform.

In 2016 I combined many years of skills and experience & I launched PinPals. It's a full featured web service that offers custom made Pinterest content or account management. I can build your account, create content, & even maintain your presence through my carefully thought out & unique virtual assistant subscription service.

Based in Louisville, KY; I have over 6 years of iOS Development experience & have launched over 30 apps in the iTunes App Store via my self owned company Sugar Coded Apps. All together they have had over 600,000 downloads worldwide & a few titles like Crochet Decoder (which has over 75,000 downloads alone) have been 'niche hits' in their respective categories. I also developed an app for the University of Louisville's PEACC program.

In 2016, I began developing digital stickers for Apple's iMessage platform. As of early 2017 I have been featured 5 times on the main page of the iMessage App Store by the iTunes editorial team.