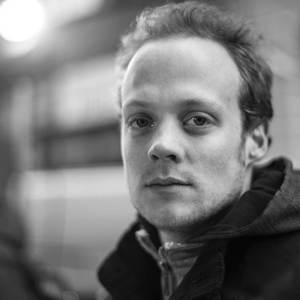 $50/hr
I am a professional video and film producer, cameraman, graphic designer and video technician
Invite to job

After studying photography I have switched to study theatre dramaturgy on the Academy of Film, Theatre and Television Budapest. I then moved onto learning media design and graduated as media designer on the MOME University Budapest. I have worked as head of media workshop in an art group for years. Since 2013 I am working as a freelancer and founded my own company Backfront. Since 2013 I have been managing large scale productions as well as completing projects on my own in the fields of graphic design, presentation design, documentary and fiction film & video creation, as well as video projection mappings and event technics. Lot of different stuff, eh? I know, so sometimes I go for long holidays to take a break. But only after completing 100+ projects a year.