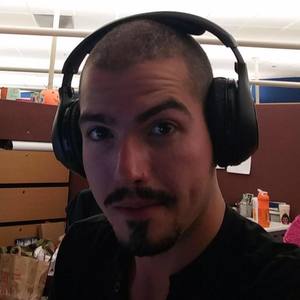 Now, after I worked for 1 month on a Freelancing project for a New York Startup and after working on a contractor job at Here Berlin on a app with tens of millions of Users, I am actively working for RedTecLab GmbH re-architecting their Android App and CI infrastructure; I also shipped several apps in the Google Playstore and published their codes and other projects on Github.