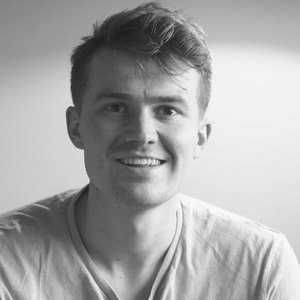 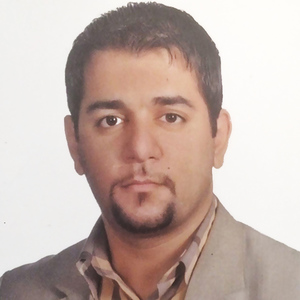 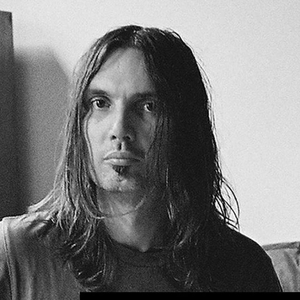 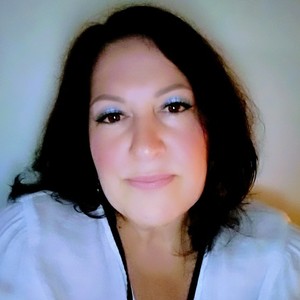 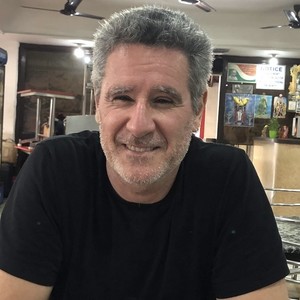 Steve Cakebread
I am a very experienced Print and Textile Graphic artist
Graphic DesignIllustration
I have 15 years experience as a senior designer at large retail company ...
View profile
$21/hr 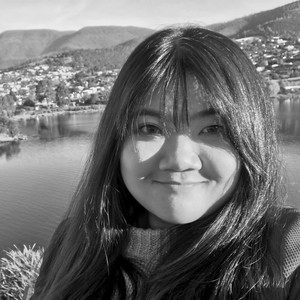 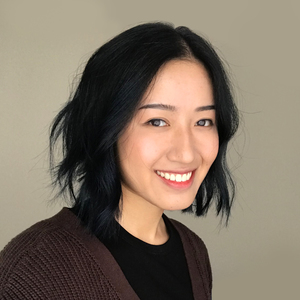 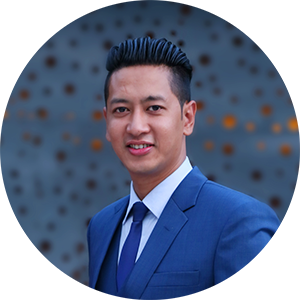 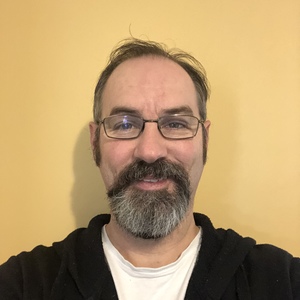 Michael Rabe
Graphic Designer and Illustrator
Content WritingCreative WritingBlog Posts+4
Design, both good and bad is all around us. Sometimes it takes a quirky ...
View profile 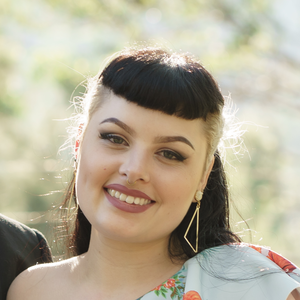 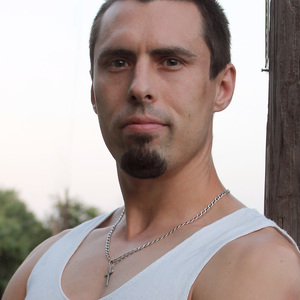 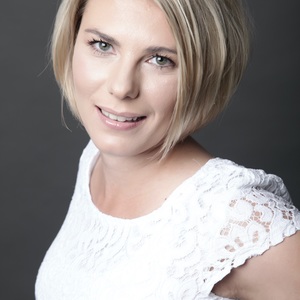 View all freelancers from Australia

Australia is home to more than 24 million citizens. Encompassing the mainland Australian continent, the island of Tanzania, and a number of smaller islands, it’s the sixth largest country in the world in terms of area - almost 3 million square miles. Due to its spacious territory, the country boasts tropical forests, mountain ranges, and dry desert lands. It’s a megadiverse land for biological species and an alluring destination for tourists from around the globe.

Australia is among the top economies in the world. It was ranked #12 by the World Bank for GDP in 2015. Its economy is primarily driven by active mining exports, telecommunications and manufacturing, and agricultural exports. The Credit Suisse Research Institute says it has the highest average wealth in the world.

The country is among the most urbanized ones in the world as well with 89% of citizens living in urban areas. It’s also the third least densely populated one. More than 15 million Australians inhabit the five major cities on the continent. These include Sydney, Melbourne, Brisbane, Perth, and Adelaide. The other 9 million are spread over its vast land.

Because of its territorial specificities, many Australians outside the main urban areas choose to freelance in order to get access to a larger job market. Some of the top freelancing talents in the country are in the field of web development, data entry, content writing, and graphic design.

English is the official language of Australia. The country’s literacy rate is 96%, with youth literacy topping 99%.

Seven of the best Australian universities are in the top 100 higher education institutions worldwide. The most notable ones are the Australian National University in Canberra, University of Melbourne, and University of Sydney. The most prestigious programs are in law, business management, and accounting.

As a forward-thinking nation, many Australians choose freelancing as an alternative way of working because of the flexibility and degree of freedom it offers. Due to the large physical distances in the country, for some professionals remote work is a good opportunity to exit small work markets.

According to an Edelman Berland study, more than 30% of the national workforce (around 4 million people) opt for freelancing as a primary or additional source of income.

Income in Australia is quite high compared to most countries worldwide. In 2016, the average monthly salary in the country was around 6,500 AUD, which means about 5,000 USD.

The average wages vary between the different states within Australia. The lowest earnings are in Tasmania at 4,300 USD monthly, followed by South Australia, Victoria, Queensland, New South Wales and Northern Territory. Top salaries are paid in Western Australia and the Capital Territory, where wages reach 5,700 USD.

Currency transfers are offered by all main online services including PayPal, Payoneer, and Transferwise.