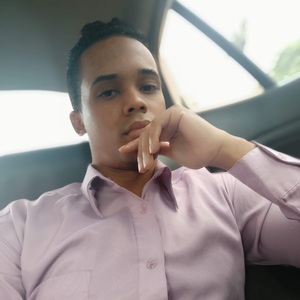 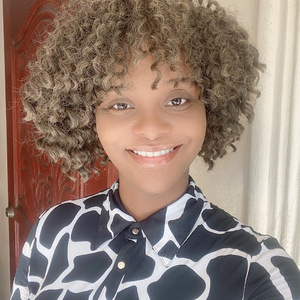 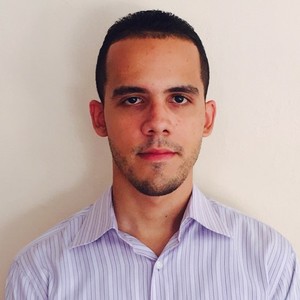 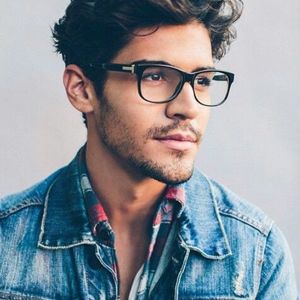 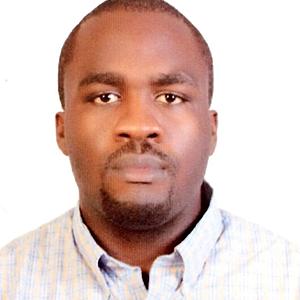 View all freelancers from Dominican Republic

The Dominican Republic is an island country in the Caribbean Sea. It is located on the island of Hispaniola in the Greater Antilles archipelago, and takes up two-thirds of the island territory, or 18,705 square miles. A number of small nearby islands also belong to the country, including Saona and Beata. Its population is about 10 million people, making it the second largest nation in the Caribbean. Besides the stunning coastline, the Dominican Republic has four mountain ranges with peaks as high as 10,164 feet above sea level. Its diverse natural beauty makes it an attractive tourist destination for all types of travellers.

The European colonization of Hispaniola started in 1492. The Dominican capital Santo Domingo was the first stable settlement of Western Europeans in the Americas. The territory has been under English, French and Spanish rule, as well as under the rule of its neighbor Haiti. The Dominican Republic declared its independence from Spain in 1821, and from Haiti in 1844.

The Dominican Republic is rated as an upper-middle-income country in development. It has the most advanced economy in the Central American and Caribbean region, despite frequent instability, recession, and inflation. Sugar, cocoa, and coffee are among its traditional top exports. In recent decades, the country has also pushed forward its manufacturing and mining sectors.

About 79% of the population lives in urban areas. Santo Domingo is the capital of the country and is home to more than three million people. Santiago de los Caballeros has a population of one million, followed by La Romana and San Pedro de Macorís with about 200,000 people each.

For a number of young specialists based in major cities, freelancing offers great professional opportunities. It allows them to diversify their job market access, which has been limited by high unemployment rates and the effects of recent recessions. Talented freelancers from the Dominican Republic work in fields like customer service, IT, and software development.

The official language in the Dominican Republic is Spanish. English and French are taught in all schools, with English having a considerable popularity with young people. There are a number of local languages spoken by the population, and Haitian Creole is the most popular among them. The literacy rate is 91.8%.

The Dominican Republic has a number of solid colleges and universities that offer high-quality education. The most popular institutions are the Universidad Autónoma de Santo Domingo, Universidad Tecnológica de Santiago, Pontificia Universidad Católica Madre y Maestra, and Instituto Tecnológico de Santo Domingo. Programs in technology are especially strong. Students graduate with practical skills they can apply in engineering, IT, and software development.

International payments can be made via most online platforms, including PayPal, Payoneer, and Transferwise.