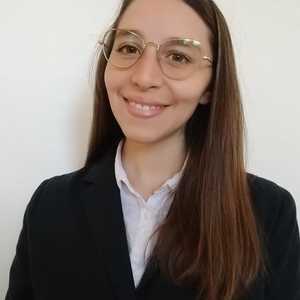 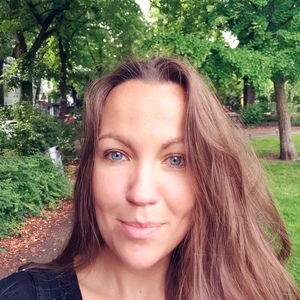 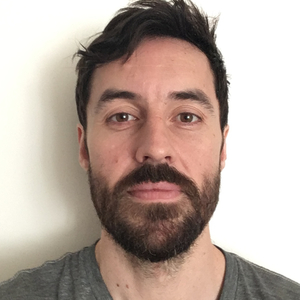 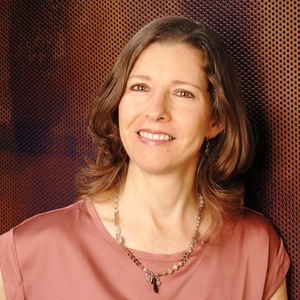 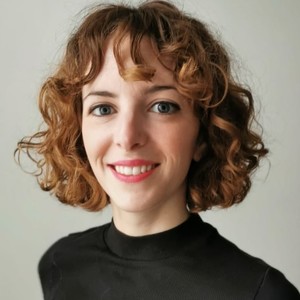 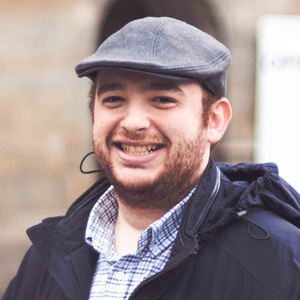 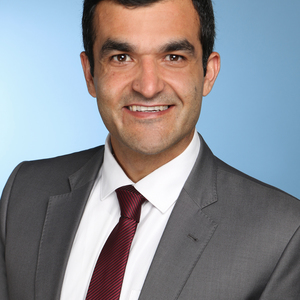 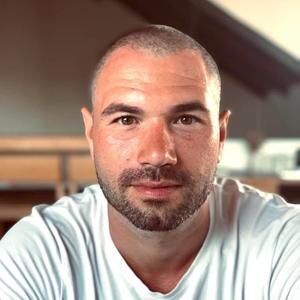 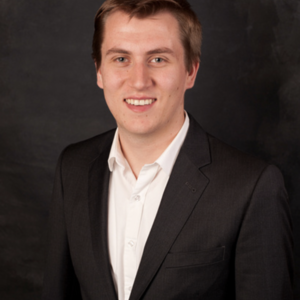 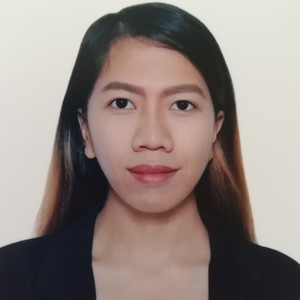 Krystal Margareth Juliano
English Teacher
Social Media MarketingFacebook AdvertisingWriting+4
I have a degree in Education, Major in English and have worked as a lang...
View profile
$25/hr 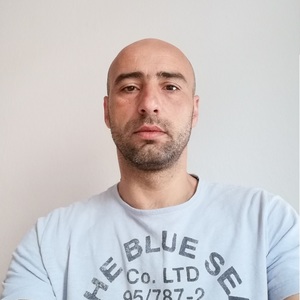 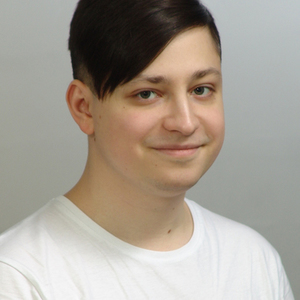 View all freelancers from Germany

hourly
Full Stack Node.js Express React Developer - with share options
BetterProducts
KoaTypeScriptPostgreSQL+2
About us ========== We are a SaaS startup, working on an exciting process builder &amp; management tool, that helps companies run their processes on autopilot, with step-by-step tasks, a bit like Zapier. We are a funded startup and already have an MVP done, and now want t...
View job
full time
C# Developer
Staffwerke
.NETC#
Company: Staffwerke (Germany) Salary: от 4000 - 8000 USD Working: full time, remote Requirements: advanced experience with C# / .NET English proficiency (written &amp; spoken) experience with databases (either relational or NoSQL) willingness to learn about new technolog...
View job
fixed price
Graphic Design
Mancini
Photoshop
We are looking for a talented designer that also has intermediate experience in video editing to join the team of our 7-figure e-commerce brand. The workload is about 25-30h/ week and is compensated with $800-$1200 USD depending on your skillset and experience. For this j...
View job
hourly
Figma UX UI Designer for cool new Workflow builder App
BetterProducts.co
FigmaUI/UX DesignWeb Design
We are looking for a talented Lead UX&amp;UI Designer for around 12-20hrs per week starting ASAP for a long term collaboration. You will be working on a cutting edge workflow tool, initially for marketing agencies. We want to make defining business process as easy as it i...
View job
full time
(Sr.) Go Backend Engineer
golane
Software Development
About us As startup dedicated to public transport, our vision is to make buying tickets for passengers as easy as possible. Therefore, we develop a ticketing system that automatically detects beginning and end of a ride. Based on the detection, it is possible to provide p...
View job
View all jobs in Germany

Germany is the largest country in the European Union, with an area of 137,847 square miles and more than 82 million inhabitants. It’s situated on a wide territory from the Nordic Sea to the Alps, with a mostly temperate seasonal climate. With mostly flat lands in the north, the country has an impressive mountainous region in the south and a number of large rivers and lakes.

Germany is the world’s fourth strongest economy in terms of GDP, and the third largest exporting country worldwide. The service sector contributes more than two-thirds of its GDP, followed by industry and agriculture. The country is famous for its car manufacturing. It is the fourth largest producer of vehicles, and is home to a number of top car producers. Among its most important exports are cars, mechanical equipment, chemicals, electronics, metals, and food. Due to its highly developed infrastructure, it’s a transport hub for the whole continent.

More than 75% of the population lives in urban areas. The country has 11 metropolitan regions and 34 cities that serve as regional centers. The largest cities include Berlin, Hamburg, Munich, Cologne, Frankfurt, and Stuttgart. They are a home to more than 11 million people altogether. There are about 15 other cities with population in the range of 400,000–500,000 citizens.

While unemployment is quite low in Germany and there are a number of conventional job opportunities, the freelance market is booming. Many young Germans would like to avoid office jobs with low flexibility and hierarchical structure, or prefer to have more control over their schedule so they can dedicate more time to their families. For a number of freelancers, remote work is a great alternative to earn a solid income while remaining independent. Germans offer particularly good services in IT, sales, marketing, and web development.

German is the official language of Germany, but English is widely spoken in cities, educational organizations, and businesses. The literacy rate is 99%.

The average monthly salary in Germany is about 3,000 EUR, which is nearly $3,200. Payment in the service sector may be slightly lower, while IT, engineering, and business management salaries can go as high as 10,000 EUR ($10,600) per month and more.

The currency in Germany, like most other EU countries, is the Euro. The current exchange rate is 1 USD to 0.944 EUR.

Currency transfers are possible via all major online payment services including, but not limited to, PayPal, Payoneer, and Transferwise.